An efficient and effective company makes happy employees. And happy employees make us happy. Which is why it is our mission to make your business processes work in the best possible way. By working closely with you as a client, we get to understand what solutions your company needs. But in doing so, we always maintain our role as an outsider. This enables us to view the business from a different perspective and offer the best solutions to its challenges. Our team consists of consultants who all have top-level expertise in the field of technology. 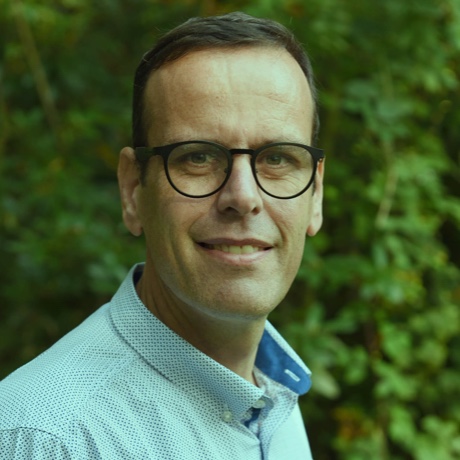 My training as a chemical engineer has brought me into contact with a wide range of technical companies, as well as with a wide variety of corporate cultures. The expertise I have thus gained has enabled me to develop implementation models that today form the basis of Syntrium’s working methods.
mail koen@syntrium.eu →

My passions for technology and innovation brought me early on into contact with reliability and asset management. As a self-employed consultant, ‘common sense’ and ‘hands on’ were my mottos: finding the right solution has been my chief aim ever since I can remember. The vision behind Syntrium was so in tune with my own ideas that I decided to take the plunge. I took up the challenge and shifted my focus from maintenance/reliability optimisation to the optimisation of business processes. And I’ve never looked back: my experience within technology companies has made me feel thoroughly at home with Syntrium.
mail sven@syntrium.eu → 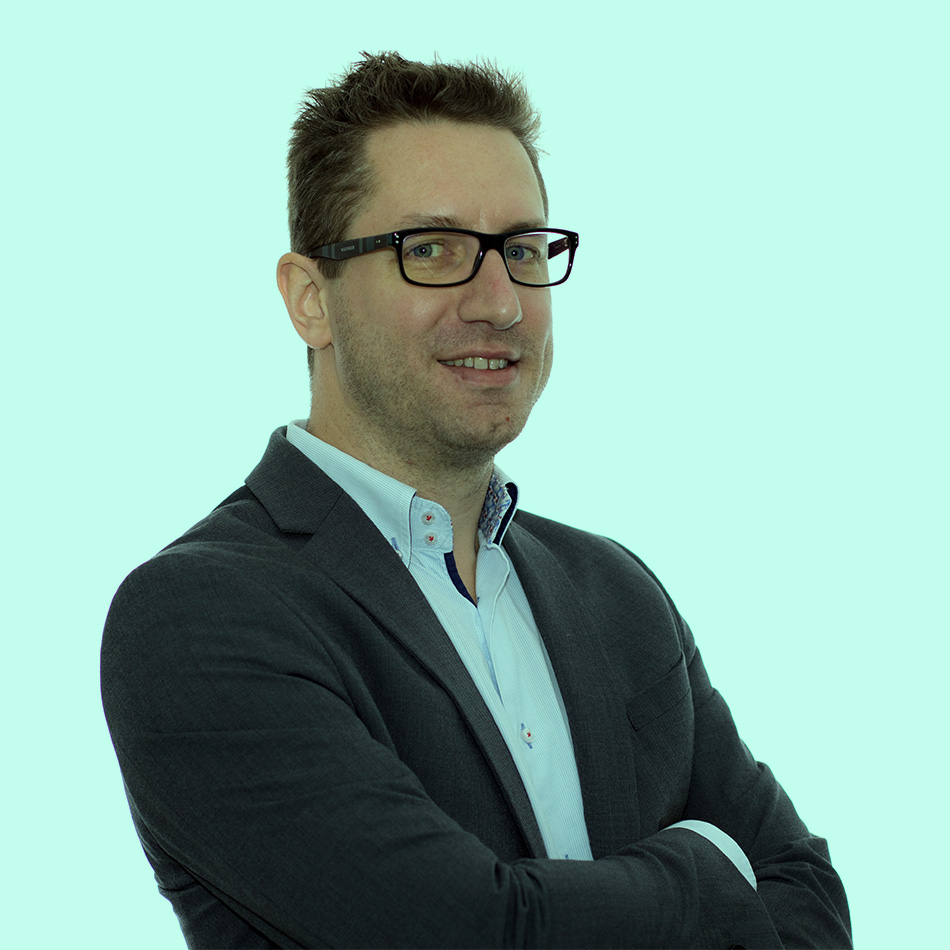 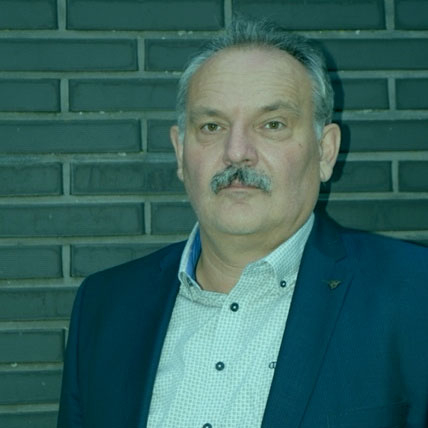 My interest in applications and ERP systems began in 1987, and not long after I became the super user with an American company. On my return to Belgium the company assembled a project team for the implementation of a new logistics system (AVALON) for its distribution companies worldwide. Belgium was the pilot.

I made the move to IFS, where I got to know Koen on one of my first assignments. We each went our separate ways but kept in touch. We both started our own consulting firms, thus expanding and developing our IFS knowledge and experience. Our visions regarding implementations ended up becoming so close that we decided to deploy them in one company. Which is how Syntrium came to be born.

Interested in finding out about what we could do to optimize your company? Contact us for an exploratory discussion.

Partner of IFS and Novacura

Member of BEMAS and VOKA